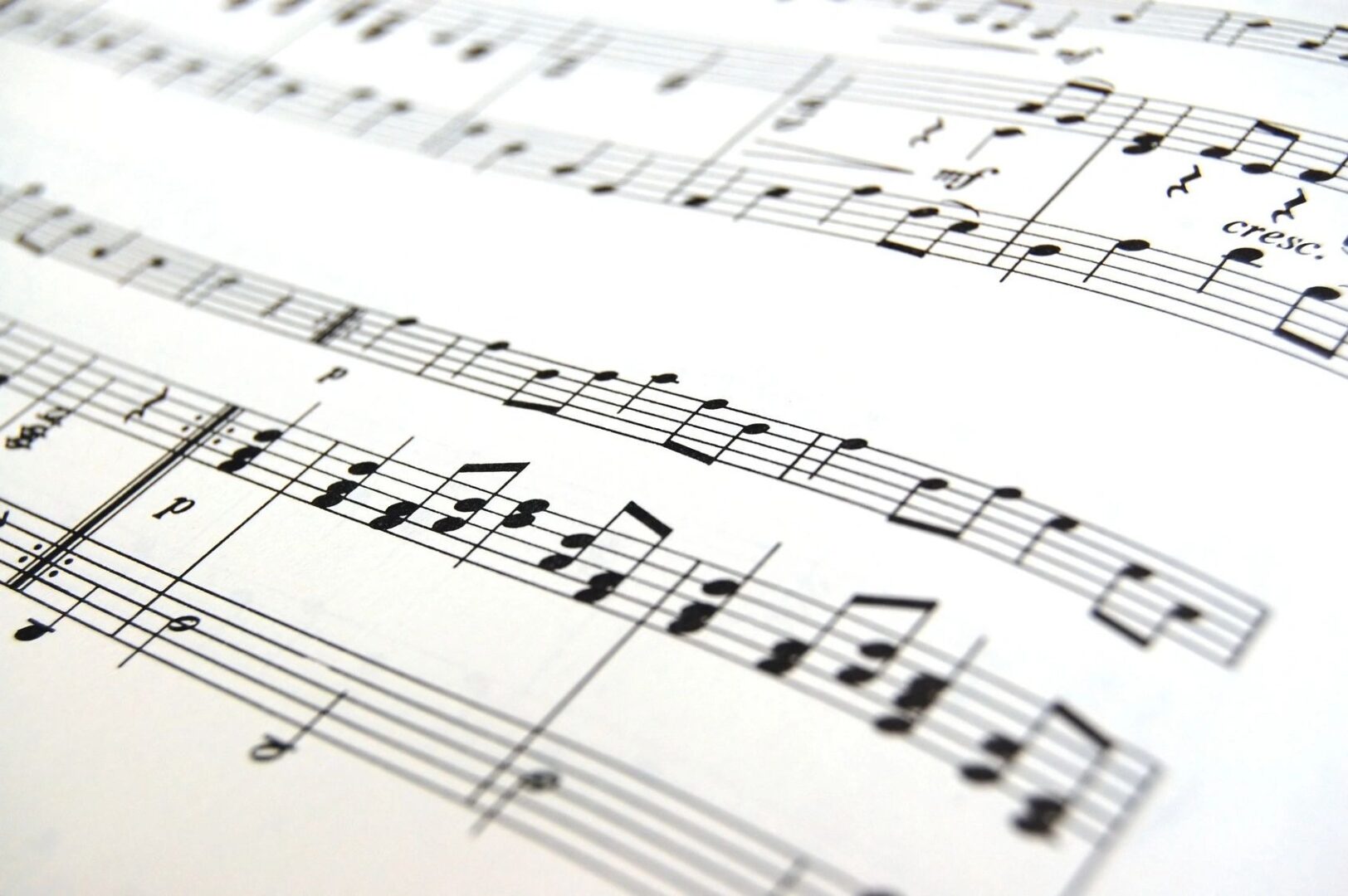 Founded in 1973, the Comic Opera Guild has been acquainting Michigan audiences with a unique repertory of comic operas and operettas. Spanning over 200 years, these shows teem wit, mirth, and beautiful music. They are endowed with new English translations.

These works shed their distance from American audiences, providing them with new experiences in musical theater.

Operetta and comic opera did not develop as an art form in the United States, but were imported from Europe and led to the development of the American musical comedy. In its belief that this tradition should not be lost to Americans, the Guild creates original versions of most of its European shows. Thus, making them come alive for American audiences.

Guild translations and adaptations have been used by organizations throughout the country, including Chicago's Light Opera Works, the Atlanta Opera, and the Opera Theater of Syracuse. Recently, our American Musicals in Concert project has resulted in performances and recordings of the works of pioneering theater composers.

The project featured great composers like Victor Herbert and Jerome Kern. Providing performing versions and recordings of operettas not only ensures that the merit of the works is rediscovered, but also provides for their continued production around the world.

There are very few openings for singers in our state, with most large opera and musical organizations casting out of New York. The Comic Opera Guild offers the opportunity to show our talent right here in Michigan. Development of new talent is not only important to the music schools, but also to the individual artists in our state.

The Guild is one of the very few companies in the country that combine professional and amateur singers. Chorus involvement in our productions is purely voluntary and is open to all.

Talented volunteers bring a spirit to performances that most fully professional companies can only envy, and they provide the heartbeat of the organization.

The Guild has toured over 30 cities, from Adrian to Calumet, and has always been received enthusiastically. We are the only musical company in the state that tours with an entire cast, crew, set, and, when desired, orchestra.

These projects involve complex planning. We feel our projects are vital to the exposure of our art and our artists to as wide an audience as possible.

Audiences of All Ages

A large percentage of Guild supporters are senior citizens. Surveys taken in the last few years indicate that seniors are very interested in the availability of this form of musical theater and actively pursue it.

It is much more difficult to reach young audiences, inundated as they are with the popular media. But the Guild has special programs to bring younger people to its shows and prove that our productions are entertaining and enlightening to all generations.

The Guild has the largest archive of operetta recordings. These include 30 European works in English and 60 works of early Broadway composers such as Herbert, Kern, Friml, Sousa, and others. All recordings are available for purchase on CD.

Since 2000, the Guild has sponsored the Harold Haugh Light Opera Vocal Competition, in which competitors from across the country compete for cash awards. Singers must sing two selections, one of their choices from the technical side and other from the light opera repertoire that includes the acting selection.

The event seeks to promote light opera while emphasizing a singer's ability to act and "sell" his song, critical in today's opera companies. Awards are given for 1st, 2nd, 3rd place, as well as for all finalists, the favorite audience winner, and the young artist winner.